PFLAG at the Coupeville Greening Holiday Parade and Tree Lighting 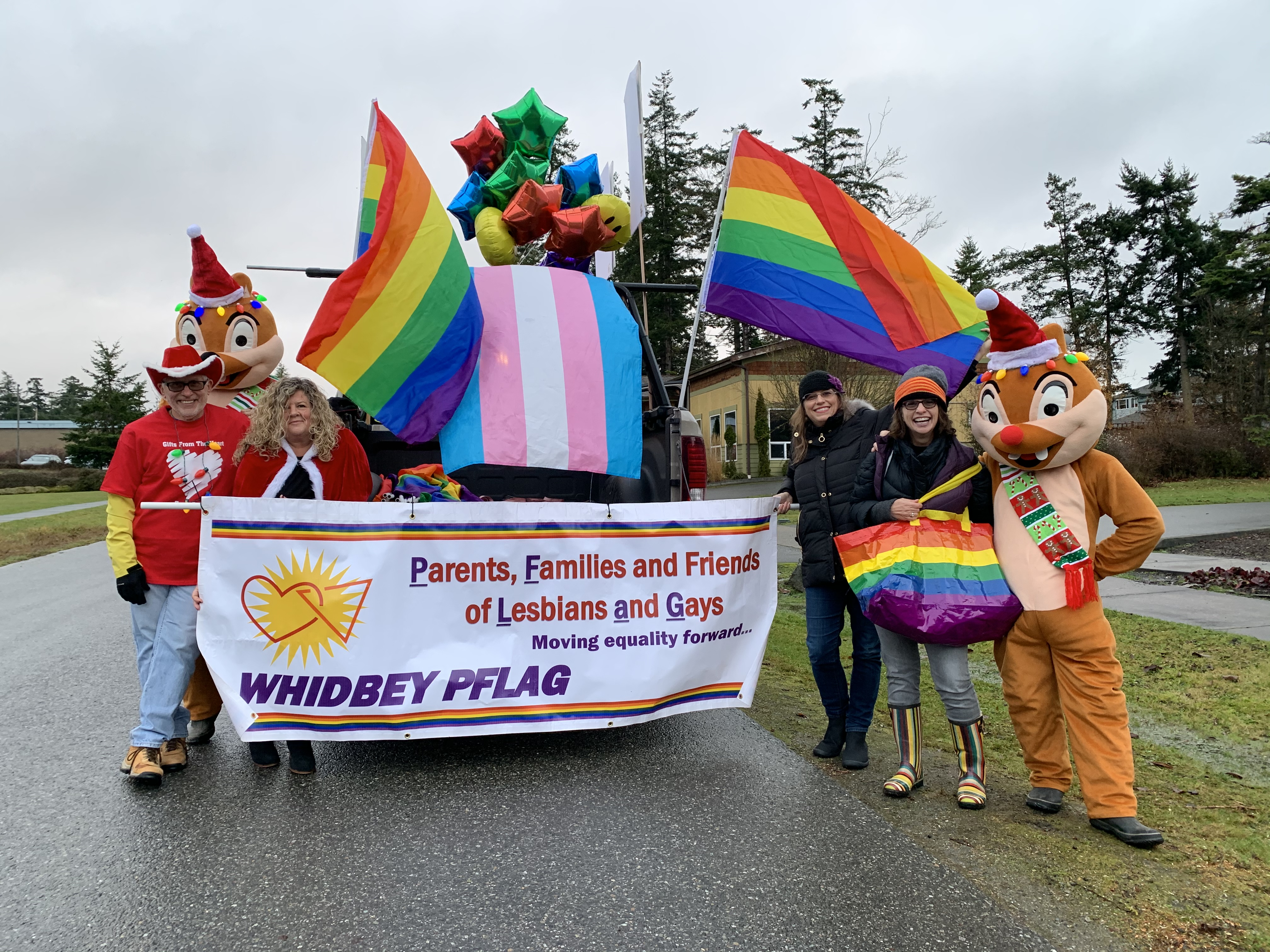 This year our PFLAG Whidbey Island  (PFLAG is the first and largest organization for lesbian, gay, bisexual, transgender, and queer (LGBTQ+) people, their parents and families, and allies. With over 400 chapters and 200,000 members and supporters crossing multiple generations of families in major urban centers, small cities, and rural areas across America, PFLAG is committed to creating a world where diversity is celebrated and all people are respected, valued, and affirmed. )  PFLAG Whidbey Island with renewed life and spirit jumped right in.  I had been pushing for a louder voice for  our Whidbey Island LGBTQ community.   On North Whidbey there was a feeling of greater retreat from equality in Oak Harbor and with our military administration.  Therefore  PFLAG needing North Whidbey to be a such a strong, collective voice for our military, help students in the schools and parents in their workplace and home.  We couldn’t have asked for a nicer evening.  The acceptance from the individuals along the parade route was fabulous.  We actually had people yelling out “PFLAG, WE LOVE YOU!”  I also received several hugs as we were merely walking along handing out candy. 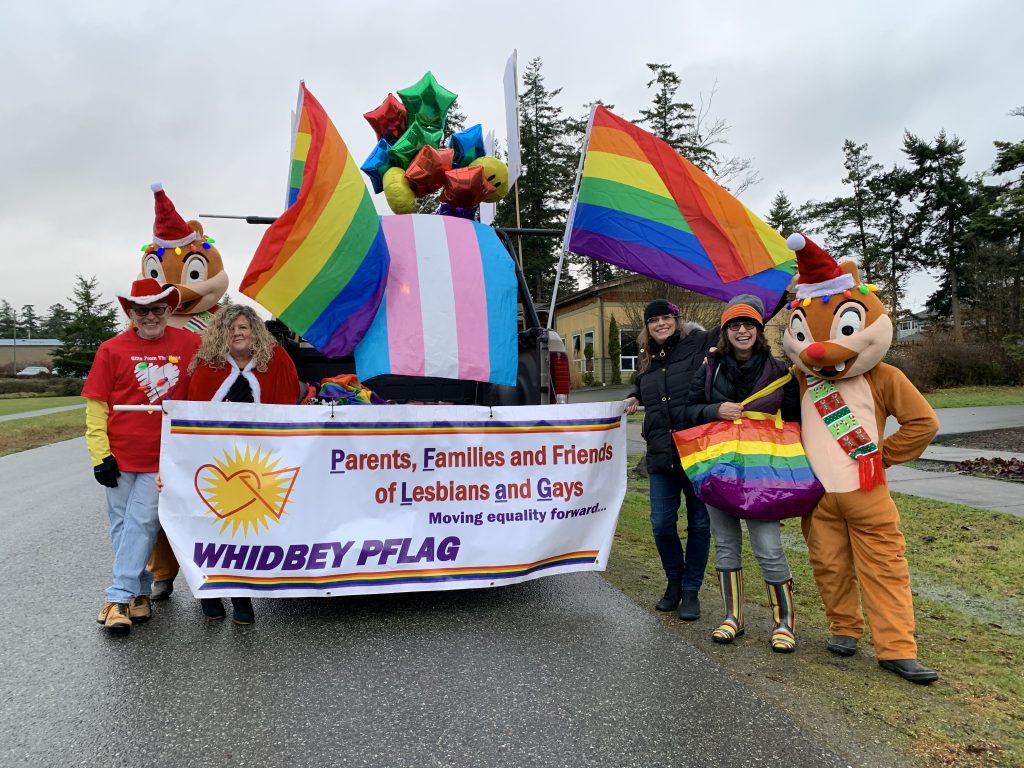 Look for us at future events and definitely message me if you have questions regarding how you can help PFLAG or equality on Whidbey Island. 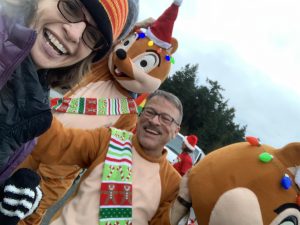 The historic buildings of Coupeville were all be dressed up in greens, white lights and red bows.  It was a beautiful, traditional Christmas parade – with, of course, Santa Claus at the end- from charming Front Street. The Coupeville Chamber of Commerce organizes the parade and caps off the evening with a tree lighting and weather permitting a boat parade in Penn Cove. There will also be late evening shopping at participating merchants downtown.   It was guaranteed to bring smiles to young and old.

Related Articles
Home What materials to use in Pacific NW to get the deck of your dreams After spending months at home on lockdown, I realized it was time my deck and front stairs could use some love.   When done right, decks and patios can extend your living space, bringing the indoors outside and the outside in.  Decking materials The most frequent question I get asked about decks is whether the […]
Uncategorized How House Insulation Works       Insulation in your home provides resistance to heat flow and lowers your heating and cooling costs. Properly insulating your home not only reduces heating and cooling costs, but also improves comfort. How Insulation Works To understand how insulation works it helps to understand heat flow, which involves three basic mechanisms — conduction, convection, […]
First Time Home Buyer Whidbey Island Homebuyers: Be Ready To Act This Winter Homebuyers: Be Ready To Act This Winter To succeed as a buyer in Whidbey Island’s market, it’s important to understand which market trends will have the greatest impact on your home search. Danielle Hale, Chief Economist at realtor.com, says there are two factors every buyer should keep their eyes on: “Going forward, the conditions buyers face are […]