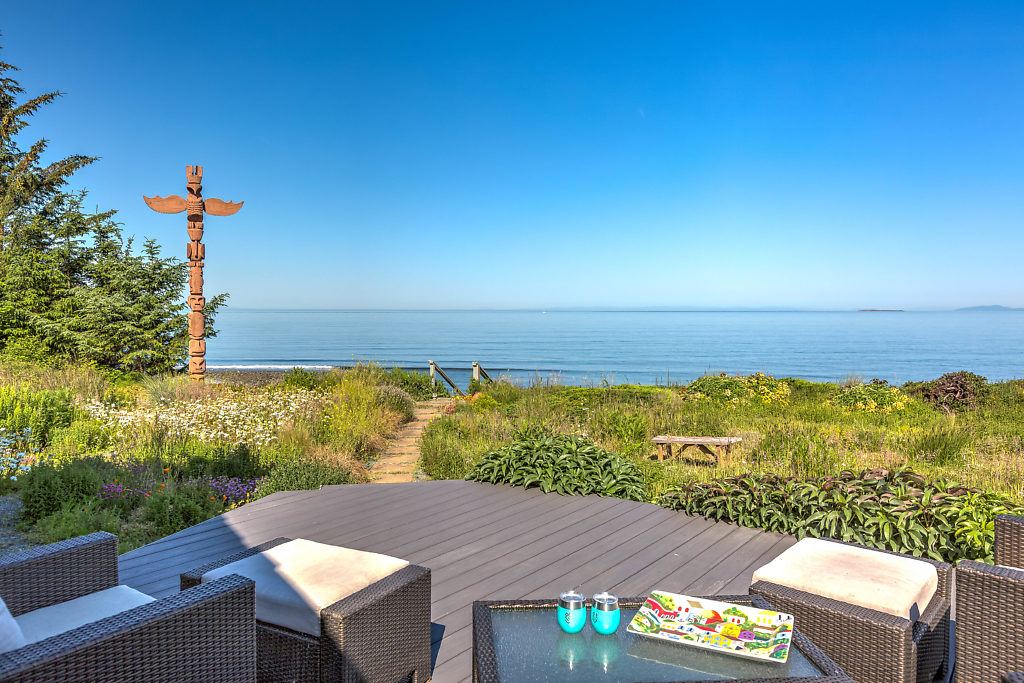 You are contemplating or have definitely decided to move to Whidbey Island.  What’s next?  Where to start? 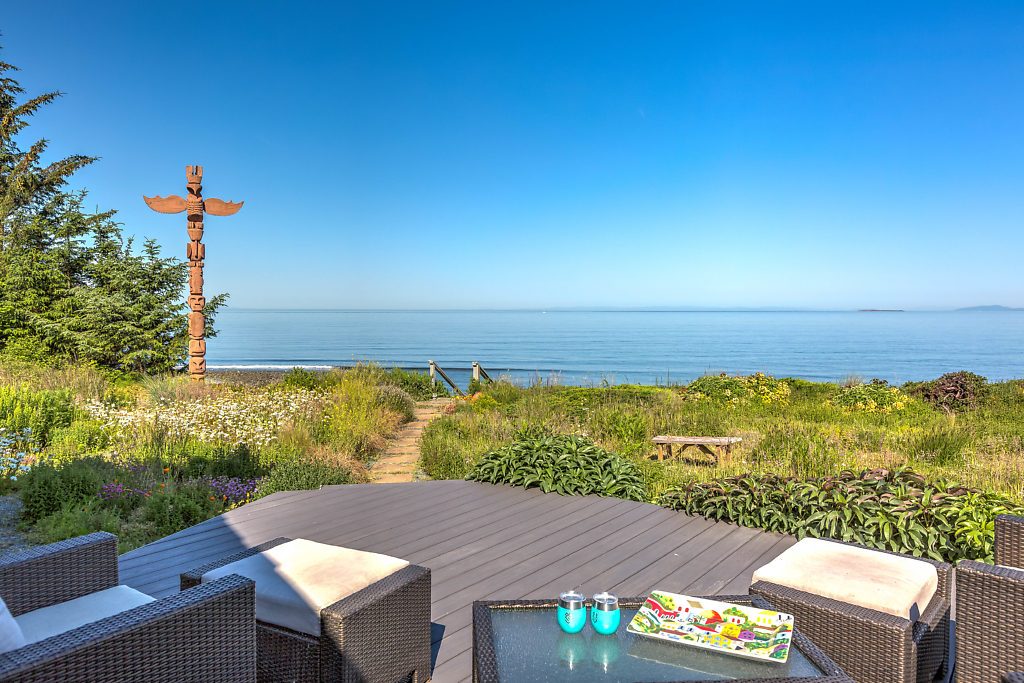 The first place to start is housing!  Are you going to rent or buy a home?  I have a lot of clients that rent for several months to a year.  This gives themselves time to decide exactly where they want to live on the island and then buy.  Whidbey Island is definitely varied from the north to the south.

Whidbey Island is in Puget Sound, north of Seattle, Washington. The island’s rugged terrain spans beaches, hills and farmland. On its northwest tip, Deception Pass State Park offers clifftop views, forest trails and freshwater lakes. To the south, Fort Casey Historical State Park is home to a lighthouse and gun battery. The coastal towns of Oak Harbor, Coupeville and Langley have boutiques, cafes and galleries.  Therefore these details make it imperative that the individual have a good feel for the island and it’s towns.

The economy of Whidbey Island south of Oak Harbor relies heavily on tourism, small-scale agriculture, and the arts.

Tourism is especially important for both Whidbey and Camano Islands. On Whidbey, tourists find a wide range of amenities in the towns of Oak Harbor, Coupeville, Freeland and Langley. Coupeville’s Penn Cove Mussel Farm exports large quantities of its highly renowned Penn Cove Mussels. This aquaculture facility, along with a number of small farms, reflects the rural agricultural nature of most of central Whidbey Island. Many of these small farms host farm stands onsite, where customers may buy produce, flowers, meat, eggs and other locally raised products directly from the farmers.[22

In addition to being a haven for artists, the southern end of Whidbey Island also serves as a minor bedroom community for the nearby cities of Everett, where the Boeing Everett Factory is located, and Seattle. Commuters to and from those areas use the Washington State Ferries system’s run between Clinton and Mukilteo.

Not only does the location play a big part in amenities but the weather on the island varies greatly from the north to the south.

So if you are trying to escape a little bit of the rainy Pacific Northwest Oak Harbor to Coupeville might be the perfect place for you.