Snow Geese Have Arrived To The Skagit Valley

Snow Geese Have Arrived To The Skagit Valley 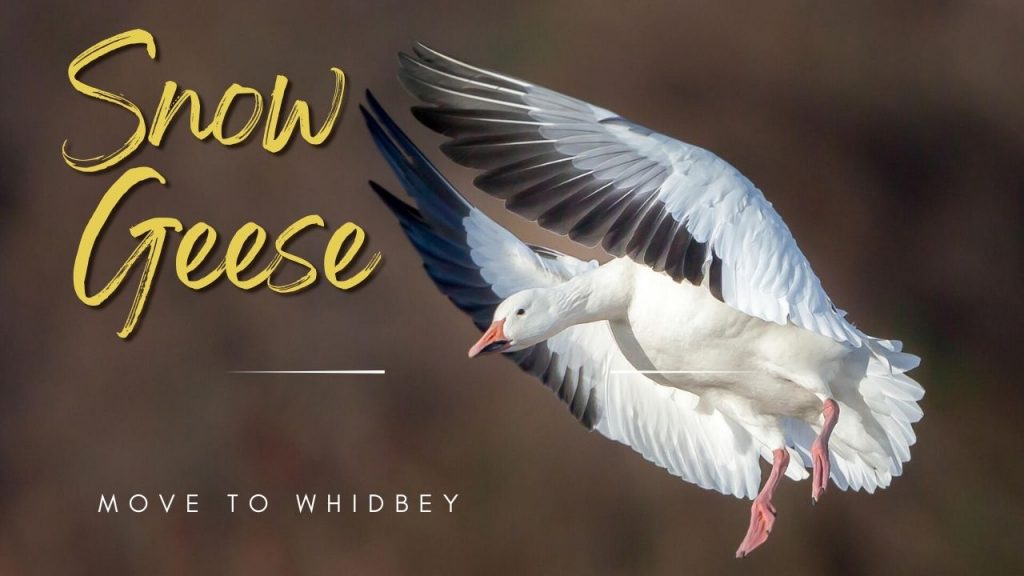 Looking for something fun to do on a quiet weekend?  I was able to stop and enjoy this view of thousands of snow geese in the Skagit Valley outside of Bow/ Edison, Washington.  There’s nothing like seeing and hearing that many geese! Snow geese are a common sight in Skagit Bay, Washington. The bay is located in the northwest corner of the state and is a popular spot for birdwatching. Snow geese are known for their distinctive white plumage and black wingtips, and they can often be seen in large flocks. They migrate to Skagit Bay every year, typically arriving in late fall and staying through the winter months before heading back to their breeding grounds in the Arctic. They are a protected species under the Migratory Bird Treaty Act in the US.

Snow geese visit the Skagit in impressive numbers during the winter months, with annual counts often exceeding 50,000. Their tendency to gather in large flocks, along with their stark coloration and boisterous voices, makes for spectacular displays as they move from field to field in search of forage or sometimes to evade hunting eagles.

Like many of the other species of waterfowl and shorebirds which winter on the valley’s farmlands, tideflats, estuaries and bays, these birds spend the rest of the year en route to and in the Arctic, where they raise their young in large colonies on the open tundra before returning again to these wintering grounds. In fact, most of the Snow geese wintering in the Skagit were born abroad on Russia’s Wrangel Island, a UNESCO World Heritage Site and the northernmost nesting ground for 100 migratory bird species. The island also has the largest population of Pacific walruses and the highest concentration of polar bear dens in the world.