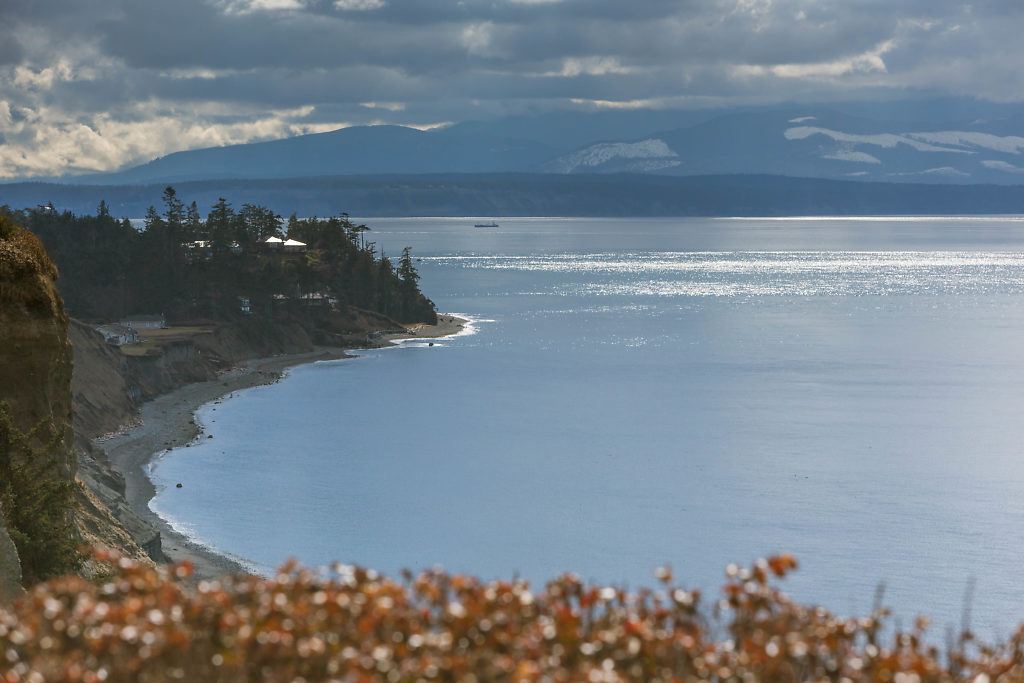 Erosion of sand bluffs on Whidbey Island, Washington is a known issue. The bluffs are composed of loose sand and are susceptible to erosion from waves and storm surges. The erosion can threaten coastal infrastructure, such as homes and roads, and can also damage sensitive ecosystems. The erosion is caused by a combination of natural factors such as sea level rise, and human activities such as development and changes in land use.

To address the issue, various solutions have been proposed, including the construction of seawalls and other hard stabilization structures, beach nourishment, and dune restoration. It’s important to note that some of these solutions have their own set of negative impacts, such as blocking natural beach processes and affecting the beach’s ecosystem. Therefore, a balance must be struck between protecting the coastal infrastructure and preserving the natural coastal environment.

High bank is an important geologic feature of the island, which is composed of glacial and post-glacial deposits. The high bank is formed by the accumulation of sediment from glaciers and rivers during the last ice age, and is composed of a variety of materials such as sand, gravel, and clay. The high bank is characterized by its steep slopes and elevated elevation relative to the surrounding area.

Geological studies on Whidbey Island generally focus on the island’s geomorphology, geology, and Quaternary history. These studies help to understand the formation and evolution of the island and its coastal features, including the high bank. They also provide important information for natural resource management, hazard assessment, and coastal zone planning. 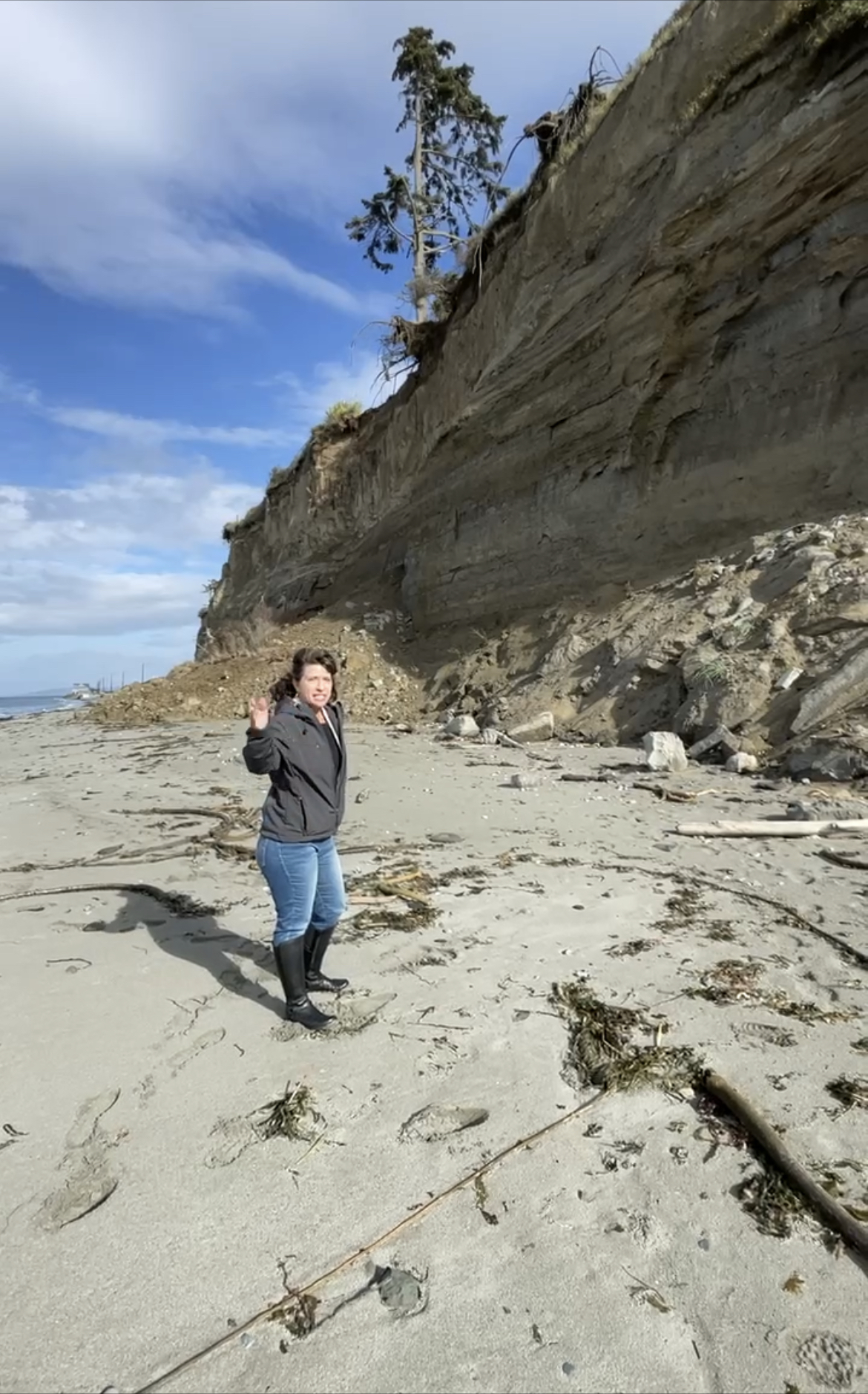 It’s also worth mentioning that erosion and weathering are constantly shaping the high bank and the surrounding area, and the island is under constant monitoring to prevent any negative impact in people living in the area or any other coastal infrastructure.